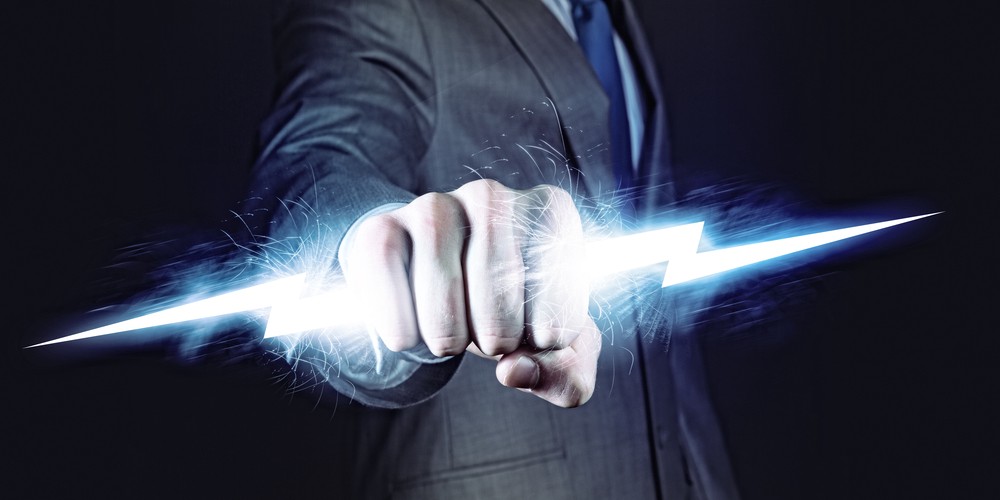 A long time ago, in a country far far away (from Texas) a group of children all wanted the same toy.

I say toy, but in truth, it was a gaming system. Now these children had just one problem- they each, on their own accord, were unable to afford the gaming system. Sounds like a problem I am familiar with. Well, they put their heads together to look for a solution and roughly 10 years later, a multibillion-dollar industry was formed, along with the highest company IPO up until that time.

These kids pooled their money together and went to the shop owner, and proposed that he sell them all the gaming systems for the stack of cash they laid before him. The owner did some quick math and realized that for the cost at which he bought these units, he could make a profit on this total sum. This gave birth to Tuán Gòu, whose philosophy later morphed into companies such as LivingSocial, Groupon, and many others.

I do not know the origins of this fable, it could be completely untrue, but it was told to me early in my career, to explain the evolution of the company I was working for at the time(I’m sure you can guess). Times were exciting as we were at the forefront of the Austin, TX startup scene. We thought we were going to be the next Facebook.

Fast forward almost 15 years. We at SHIP realized the same philosophy could be applied with foreign filing and prosecution, and not built on a reciprocal 1 for 1 trade between law firms…All parties involved, possibly with different motives, have the same goal.  All we needed to do was be the connecting force.

Large and small volume filers wanted the best possible rates without sacrificing quality. They are many ways to accomplish this, but none without a price, and that price typically falls on a lack of quality or expertise. For example, those children could have purchased last year’s model for the money they had, but that was not what they wanted. They wanted the best! On the other hand, the best firms in the world saw the trend of the commoditization of their skills and knowledge, driving down the value of their business. The business they spent their entire lives building was now losing value to the consumers. With companies in the both the USA, France and the UK being at the forefront of this commoditization.

We realized that there was an opportunity for all parties involved to win, and we could facilitate this for both large, mid, and small volume filers alike. This gave birth to SHIP we know it now.

We work with both our Global Partners Firms and our Clients to make sure all parties involved get what they desire, while understanding that all parties must win, and not be taken advantage of.

Since this revelation, we have seen extreme growth, which has only increased our capability to facilitate the goals of our partners, and clients alike.

This reminds me of a quote I love by Carl Sagan, “You have to know the past to understand the future”.

Please feel free to reach out via info@shipglobalip.com for a more in depth conversation around the abovementioned philosophy.