Home / Blog / The importance of patents 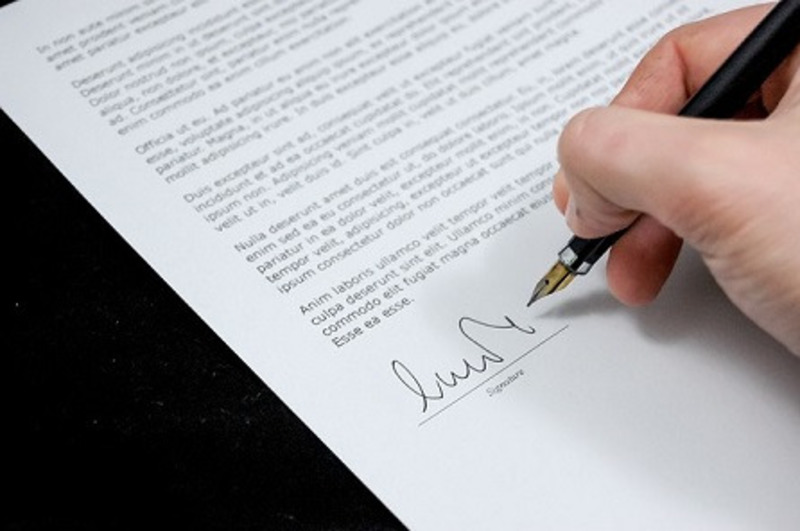 The importance of patents

Patents are one of the most important elements in intellectual property rights and their development was extended during the second half of the 19th century, coinciding with a phase of economic development in which know how was increasingly valued.

Normally any creations by a company or a natural person can be registered, from songs, sheet music, books, prototypes or industrial products and trademarks. In this article we shall speak of the usefulness of patents from a company's perspective.

What is a patent good for?

Basically, patenting an industrial prototype or product guarantees that you and your company will have exclusive use thereof during a certain period of time or that, if you share it with other companies, these will have to pay you royalties.

From the point of view of company protection, large corporations have the habit of patenting any inventions that they think will bring them profit in the short or medium term. They thus ensure that they will receive remuneration for their invention for a certain number of years.

It is extremely important to indicate that, if an invention is not patented, the competition will have the right to use it freely, without having to make any kind of payment. In any case, and since laws are offering more and more guarantees, the organization responsible for processing the application must give a definitive response within a certain time and maintain the order of seniority.

The main offset to the exclusiveness obtained with a patent is the obligation to exploit the patent or utility model, either on your own or through some other authorized person, such that the invention is put in the service of society that, once the period of protection is over, may use it without restrictions.

Similarly, if the patent is not exploited or the corresponding annual payments are not met, the protection may expire and thus leave the inventor or the company unprotected.

Patent term varies according to the country, although in Spain it is fixed at 20 years. However, the inventor has the obligation of exploiting it before four years from the time in which they filed the application because otherwise it may expire and become part of the public domain.

There are exceptions that shorten this period, 15 years for utility models, or that extend it, such as for pharmaceuticals and pesticides, up to 5 years by applying for a Supplementary Protection Certificate (SPC).

There are several types of patents, according to the degree of territorial coverage offered. This way you could patent a product for a single country, for the European Union or worldwide.

Logically, and according to the territorial scope of the patent, the costs will be greater the more countries it covers. At SHIP we help you manage your patent throughout its entire life cycle, whether in the national or the international scope.

Nowadays, having patents for your company's inventions is critical for providing that competitive advantage that makes the difference on your competitors and that in the medium term will help improve the profits for your company.

It is not only about doing things right in terms of resource management, but also about offering something that the others don’t have, and patents allow exploiting a marketing bonanza for a certain time.