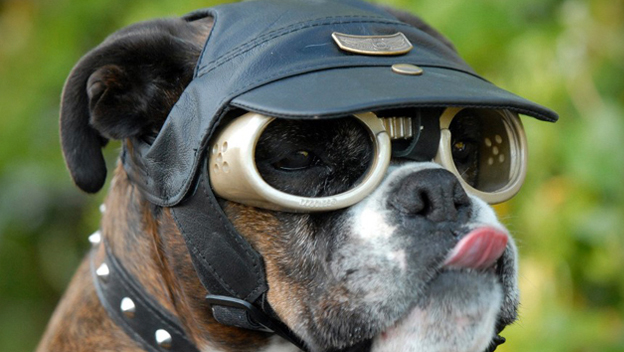 We all have an inventive streak. At some time in our lives, most have us have come up with clever solutions to everyday problems. And we often make them happen. But, throughout history, some very weird patents have provided ingenious solutions to specific problems but never really took off because of the unlikely advantages they offered, because they were not commercially viable, or because they simply came at the wrong time.

This article looks back at some of history's wackiest patents and ingenious solutions to prove that, as long as it is innovative, any invention can be patented.

Did you like these five weird but clever patents? We hope you did and that we inspired the inventor in you. Now you can see that any invention, small or strange as it may seem, can be protected by a patent.

In fact, some of the most unusual patents have made their creators millionaires.  Take Doggles for instance, an extremely popular brand of polarised sunglasses that perfectly fit a dog's head. They even make Doggles for dogs with sight problems.

Doggles were invented by Roni Di Lullo, and in 2004 they were on sale in 4,500 stores in 16 countries, earning Di Lullo millions of dollars.

At SHIP, there is an entire team of industrial property experts at your disposal to take you and your inner inventor straight to the top.