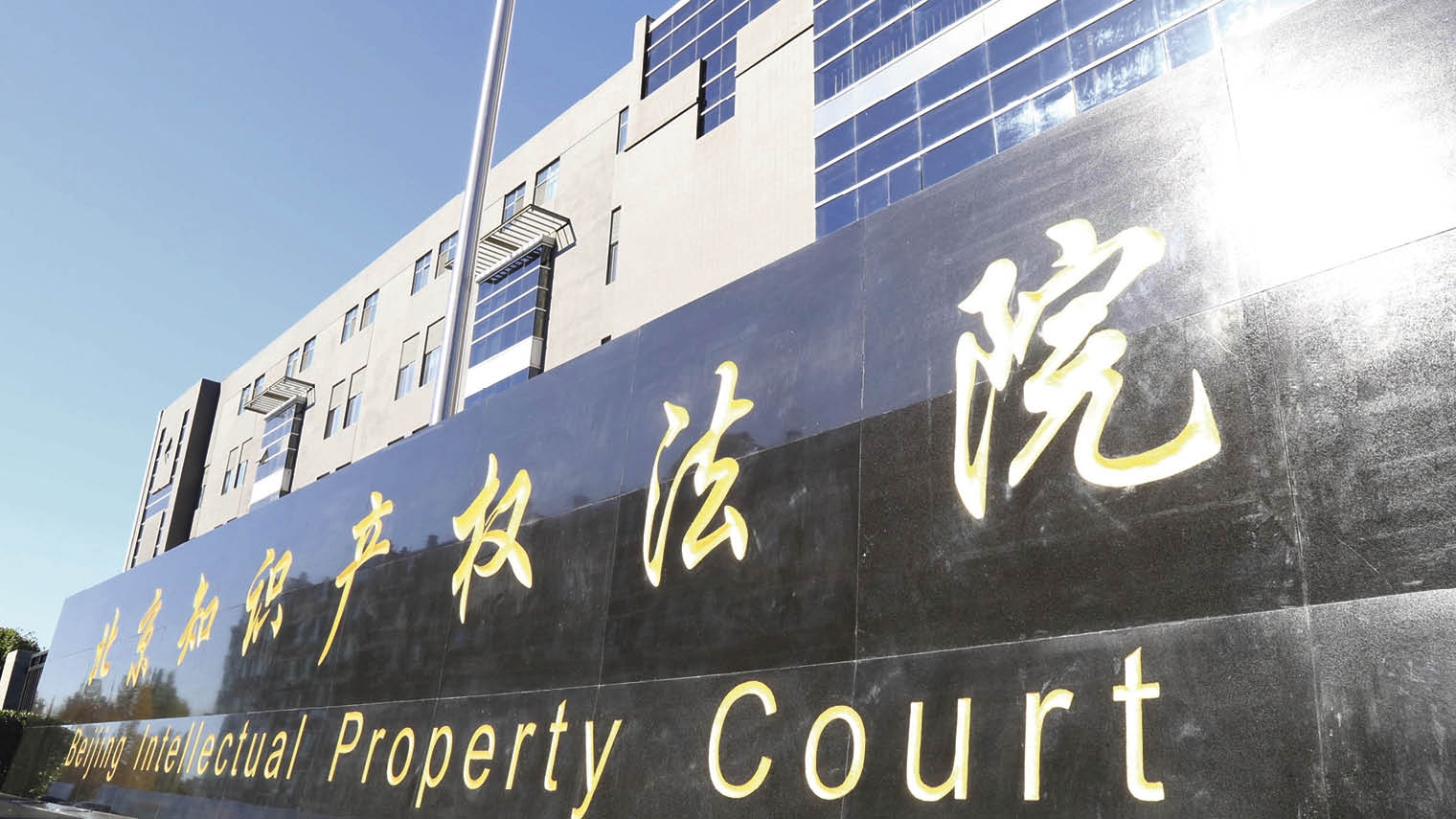 According to numerous experts in the patents sector, China is quickly catching up with the United States when it comes to intellectual property, making strides towards its goal to position itself as the preeminent global technology power.

Worldwide applications  for patents, trademarks  and industrial design registrations reached record levels according to the latest report published by the WIPO, with particularly strong demand in China, which received more patent applications than all those filed in the United States of America (USA), Japan, the Republic of Korea and European Patent Office combined.

China became the second most common geographic source of international patent applications filed with the WIPO in 2017, closing in on the figures seen in the United States, which has been at the top of the leader board for a long time.  Last year, China overtook Japan to take second place as the world's second largest patent applicant, with 13.4 per cent annual growth.  If it keeps growing at this pace, China will overtake the United States in number of active patents in no more than three years.

But this growth in patent registration in China is not due solely to increased inventive activity in the country, but also to the facilities being provided by the Chinese government to Intellectual Property owners.  These days there are around 2,000 technologies in different industries that can be marketed in China and not in the United States due to the latter’s limitations on “inventive activity”.

In other words, the significant increase in the percentage of China’s GDP invested in R&D, and growing uncertainty surrounding patentability in the United States, are two factors that suggest that the title of world intellectual property rights leader will pass to China more quickly than one might assume at first glance.

The launch of the Patent Trial and Appeal Board (PTAB) in 2012 has not been much help to patent holders, who have found themselves embroiled in long, costly processes to demonstrate that they comply with patentability requirements before the legal authority of the United States Patent and Trademark Office  (USPTO), even having obtained a preliminary statement of validity from the district courts.

Furthermore, it is worth mentioning President Xi Jinping’s recent promise to abide by international trade laws, to be more transparent, to foster competition and increase protection from counterfeiting and infringements, all very positive messages for foreign manufacturers and Intellectual Property owners in general.

We will see what next WIPO market report has to say.