Home / Blog / Unitary patent: Germany may block entering into force of Unitary Patent at the beginning of 2018 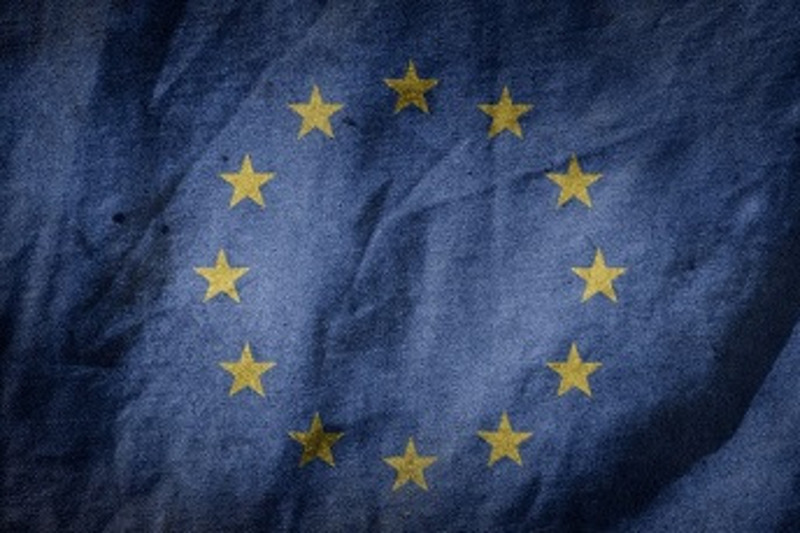 Unitary patent: Germany may block entering into force of Unitary Patent at the beginning of 2018

In the middle of June, the German newspaper "Frankfurter Allgemeine" reported that the German Constitutional Court requested the President of the Federal Republic of Germany not to proceed with the ratification of the UPCA, which has already been approved by the German Parliament (Bundestag) and the German Federal Council (Bundesrat). The request appears to be a request for a stay of the ratification pending the consideration by the German Constitutional Court of a complaint that was filed by a private person against the European framework regulating the unified patent and the EU Patent Court as violating the German federal constitution.

The content of the complaint is not yet publicly available. However, based on reactions to this news on IP blogs, the consensus seems to be that the German Constitutional Court would not have made the request if the complaint were entirely without merit. In view thereof, ratification of the UPCA by Germany seems to not only have been delayed, but may even have been put into serious question.

Germany has always been a great supporter of the Unitary Patent and this drawback comes as a surprise.

For the establishment of the Unitary Patent and Unified Patent Court, a total of 13 EU member states need to ratify the Unified Patent Court Agreement (UPCA), among them France, Germany, and the UK. 12 EU member states have ratified the UPCA until now, including France. Therefore, if Germany and the UK now ratify the UPCA, the Unitary Patent will be a fact.

Brexit of the UK made ratification of the UPCA very uncertain. After the Brexit-referendum, the UK government confirmed that it was proceeding with preparations to ratify the UPCA, although the UK has not ratified the UPCA yet and it seems that this ratification be one of the priorities of UK government.

What can we expect in the short time?

It is hard to predict what will happen in the next two years in the UK and Germany but what we say without any doubt that these events will further delay the establishment of the Unitary Patent.